Landscapes of the Heart

Sometimes the wind sweeps from the West across the Laich of Moray. It lifts the light, sandy soil in great clouds and deposits it in drifts across the roads; snowploughs become sandploughs.

In this open landscape trees are significant. On the coastal plain farmers grow shelterbelts along their field edges, obstacles to the gritty blast. Earlier this century at Culbin, trees were planted to anchor the shifting sands. The unstable dunes became a pale and silent forest floor and lichens turned the trees silver.

Inland at Dava, high moorland is punctuated by regenerating conifers: the ground appears both pierced and pinned down by their spiked forms, while at Culloden, forestry plantations stand like a crowd around the arena of the Moor.

Trees deflect the wind and hold onto the soil; they are an important crop, providing income and employment. But they are also more than this: as you pass through the landscape they are hooks to hang your thoughts on and silent watchers of your passage.

Our perceptions of landscape are coloured by knowledge of its physical, political and social history, while at the same time one’s own emotional state can bathe every detail in intense feeling. Disentangling her feelings for her father’s home at Macduff, Angela Carter wrote, “The Japanese have a phrase ‘the landscapes of the heart, to describe the romantic correlation between inside and outside that converts physical geography into part of the apparatus of the sensibility”. It is this subjective reading of landscape and the personal significance that elements within it can carry that have generated this body of work.

Using the language of the patterns of tree growth south of the Moray Firth, these sculptures express both issues of personal urgency and a broader sense of connection with the cyclical processes of continuity and change within the landscape: growth and harvesting, peace and war, presence and absence. 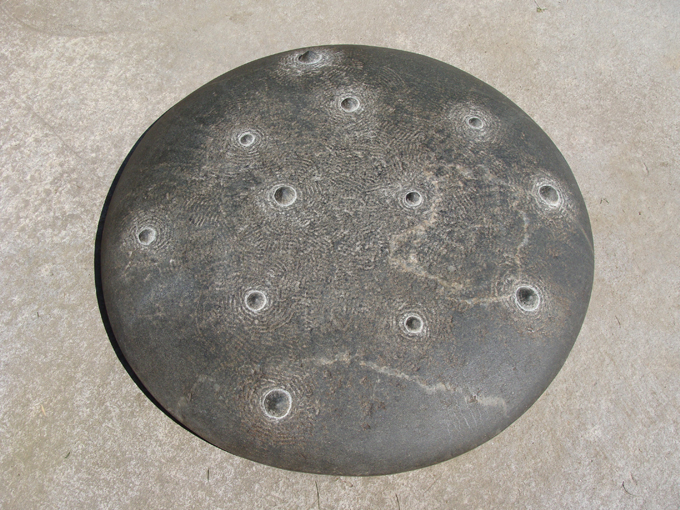 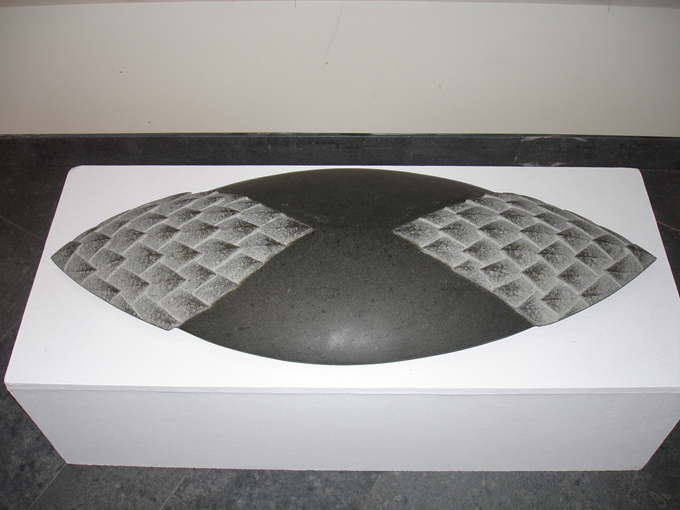 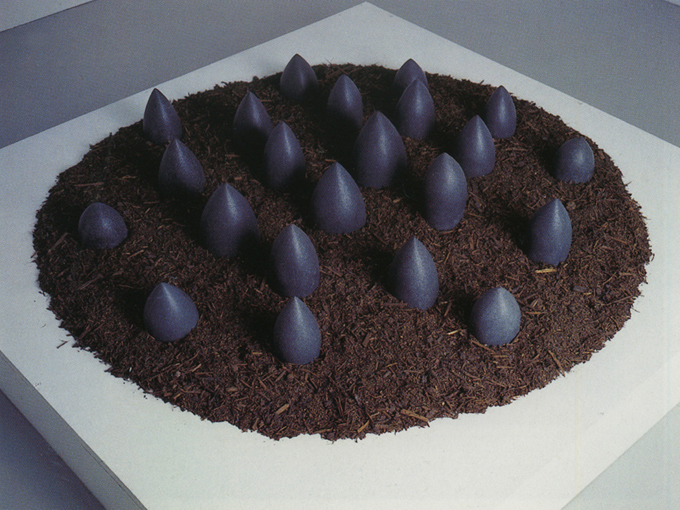